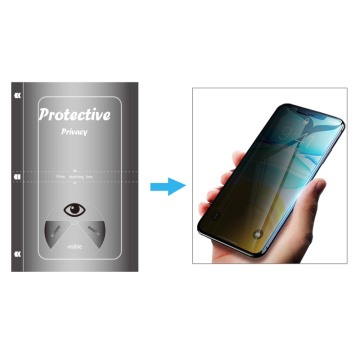 About The Hydrogel Screen Protector

The Hydrogel film is a honeycomb-structured TPU film, PVC film or PET film with super toughness. Plays a role in anti-falling, explosion-proof and a certain buffer against the collision of sharp materials. It is an innovative product.

1. Edge coverage: Can perfectly fitted to cell phone screen adge, no warped edges and white edges for hydrogel screen protector Flexibility and Malleability
2. Thin thickness: ultra-thin 0.14mm. If you don't observe carefully after pasting, you can hardly feel the existence of the film, and you will feel it is like a bare mobile phone.

How good is hydrogel screen protector? 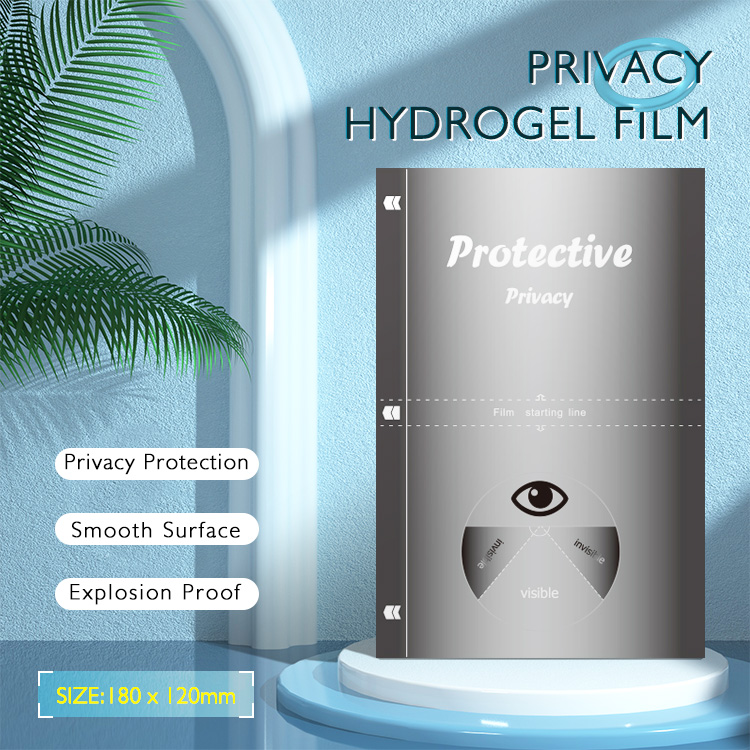 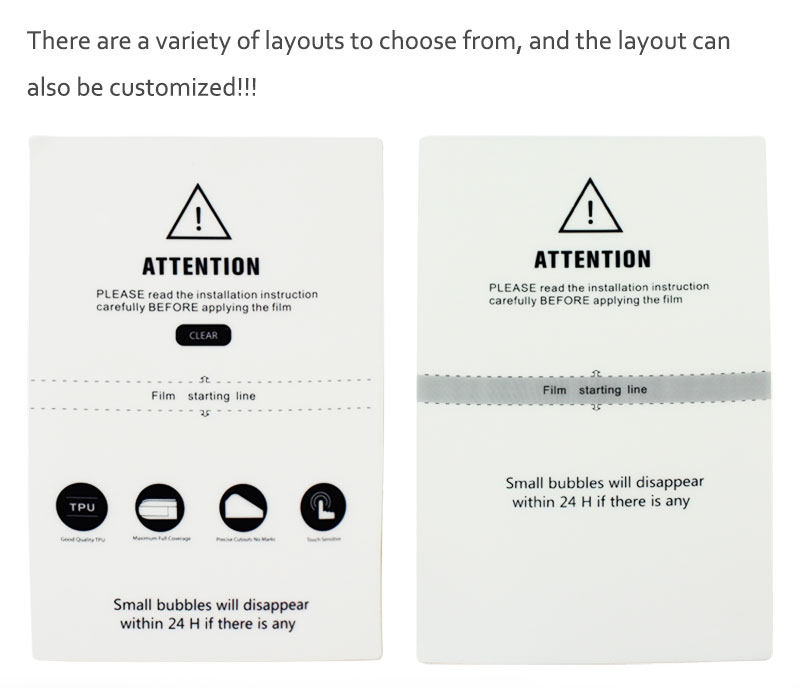 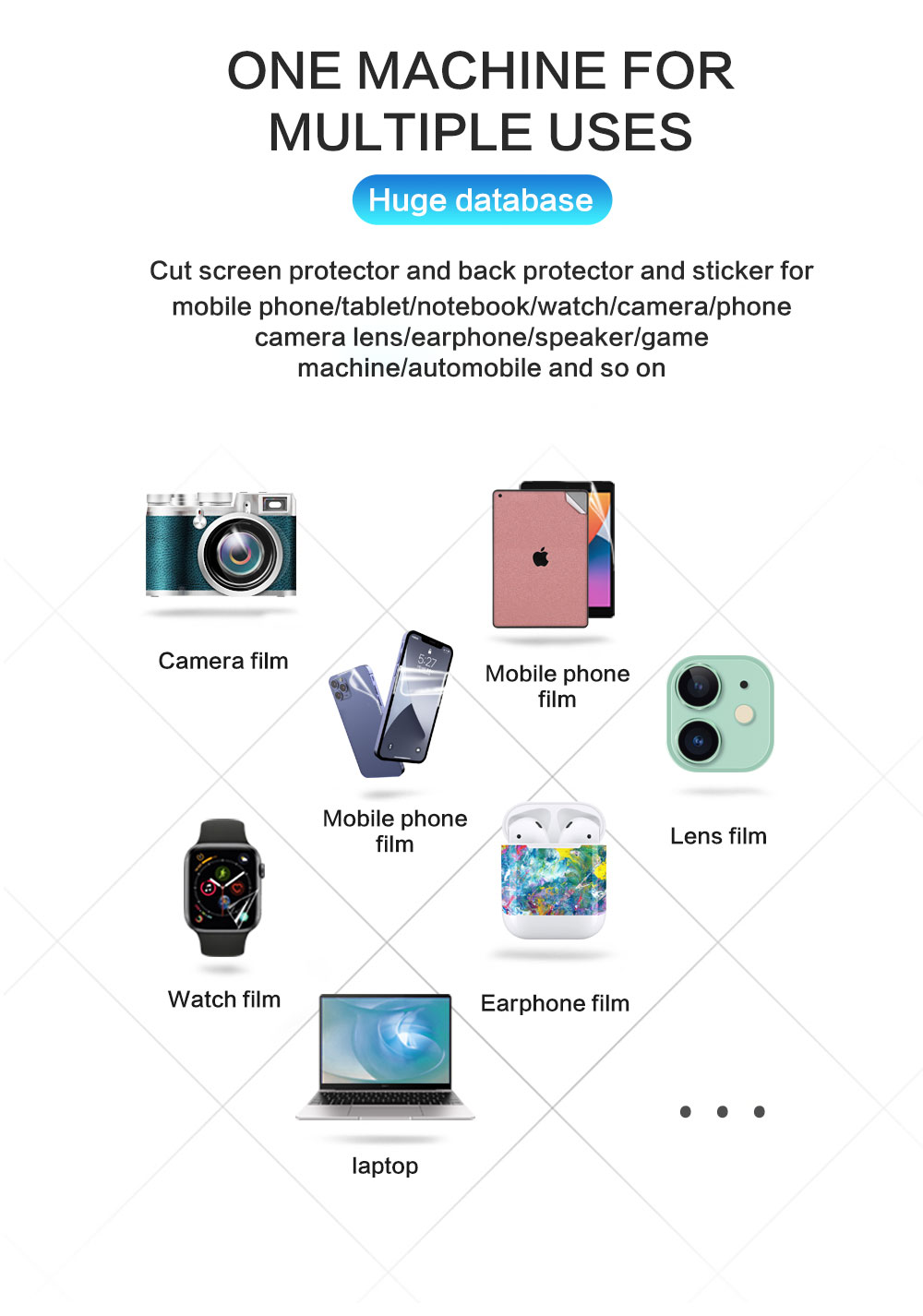 What is the TPU hydrogel film?


The TPU hydrogel film is mainly made of super toughness TPU material with honeycomb structure, there are other materials such as PVC, PET, TPH. Compared with the traditional tempered glass film, the hydraulic film is softer, has super stretch and retractability, and is more friendly to the curved screen mobile phones on the market.
Hydrogel film is also very thin, the thinness is only 0.15mm thick, the light transmittance is more than 95%. Ultra-thin and invisible, truely display the original appearance of the cellphone!


High-tech waterproof technology added to dissolve any smudges, fingerprints or minor scratches. It can also automatically repair small scratches within 24 hours and repair air bubbles formed during the pasting process. 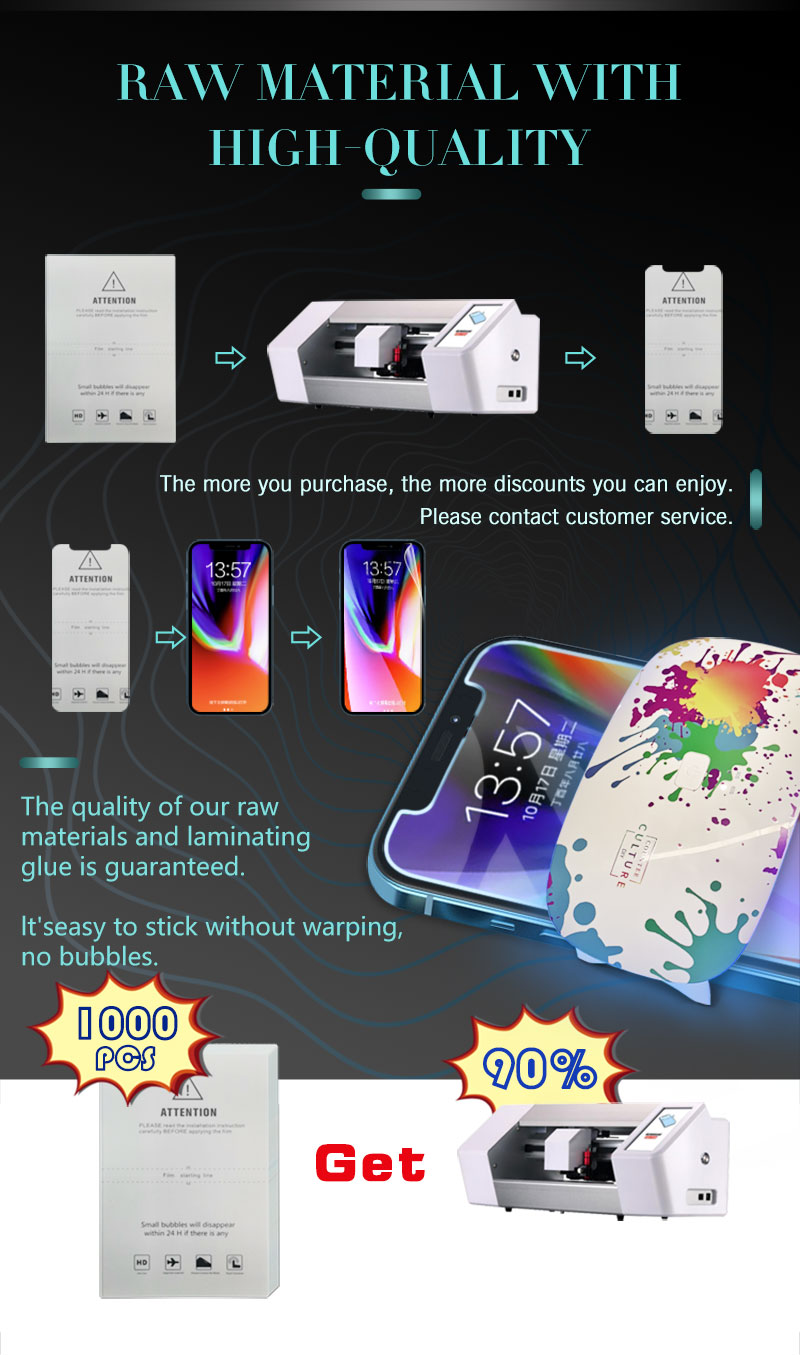